This is the first in a series of posts to create an Infrastructure as Code powered deployment of WordPress running on Amazon Web Services.

This one's going to be pretty short, partly down to the great tools on offer!

What create an image? Why Packer? Why Salt?

Creating images with as much of your installation and configuration baked are vital in DevOps environment, where predictability and agility is key. For example, if you have an autoscaling group which is creating a pool of WordPress application servers, installing the Apache, PHP and MySQL Client using a deployment script would mean a node would take too long to enter service. Whereas preparing a customised AMI will mean that the time to enter service is only restricted by the length of time to start the EC2 instance.

Packer is part of the wider Hashicorp toolset for controlling the cloud via IaC. Packer can create images for a wide range of cloud and on-premise platforms. Being part of the same family of tools there is a degree of similarity between how they work and your infrastructure code will be written.

Salt is one several configuration tools in the market. I have no real allegiance to any other tool after learning Puppet, Ansible and Salt. Greenfield environments are pretty rare, so you may well be restricted with your current toolset. The concepts used here are portable to other configuration tools, of which Packer supports many!

Packer is extremely easy to get started with, like the rest of the Hashicorp products, it is simply a case of download, extract and run. Head over to my YouTube Channel to watch my how-to video.

Clone the tutorial repo from https://gitlab.com/fluffy-clouds-and-lines/packer-and-salt-lamp-ami. You should have a structure that looks like this;

Contains the Salt declarations to install and configure are LAMP stack components. This is copied by Packer to the remote host during the build, then executed by Salt.

The Packer build declaration that specifies the base AMI to use, and how Salt should be invoked during the build process.

Running Packer is as simple as it gets. After cloning the repo, all you need to decide is to whether put your credentials into a file or not.

To prompt (or use your AWS CLI credentials if configured), from the project root, run;

or, if you have created a variables file;

The build should take around 5 minutes, to create the base instance, apply the Salt configuration and generate a final AMI.

Packer templates have 3 main sections (excluding Post-Processors which are optional and are for specific use-cases);

Used to abstract from your code sensitive or dynamic information that should be provided to the script.

The heavy lifting of creating a machine with an appropriate base image to start building upon, and post provisioning, wrapping it up ready for use.

Checkout the Packer documentation for the latest list of available Builders and Provisioners.

Our variables are declared so they can be used in subsequent parts of the template. They can be provided at runtime, JSON file, environment variables, Consul or Vault (cool eh?).

Our builder specifies we want an EBS backed AMI, based upon the latest Ubuntu 18.04 image.

We use two provisioners here (you can have multiple per build), that run in sequence. The first provisioner uses Salt in masterless mode (no central server), uploads the pre-defined Salt tree to the host and applies it. The Second provisioner is to get round Terraform Bug #20323 which stops Terraform re-running Salt Masterless provisioner against this image.

Inside the Salt Tree

I have found Salt a strange beast to learn, in some cases it is very easy to understand, but some of the terminology takes time to get used too. This is not designed to be a full Salt intro, but more explain the decisions taken with the Salt definition this project uses.

Salt is a configuration management tool that takes configuration files and uses them to apply a desired state to a system. Salt at a high level uses States to define how to apply the configuration, and Pillars to provide variable data. It is similar to Packer having a template and a separate variables file.

/srv/salt/top.sls is the leader of the show here. It defines which States apply to any given Salt machine.

The top.sls used in our tree;

/srv/pillar/top.sls is our Pillar configuration root. This;

You will notice in our Packer Provisioner block we provide the salt_call_args with a value of "pillar='{"role":"builder"}'". This provides supplementary Pillar information that can then be used to decide which parts of the /srv/salt/top.sls are applied. There is a lot of flexibility around this, and there are other methods to filter this file.

I am certainly no Salt expert here. I have used pre-built Salt Formulas here and wired them together to create my desired setup.

If you've got this far, you should hopefully had a very quick intro to Packer and Salt, and successfully manged to build an image, like so; 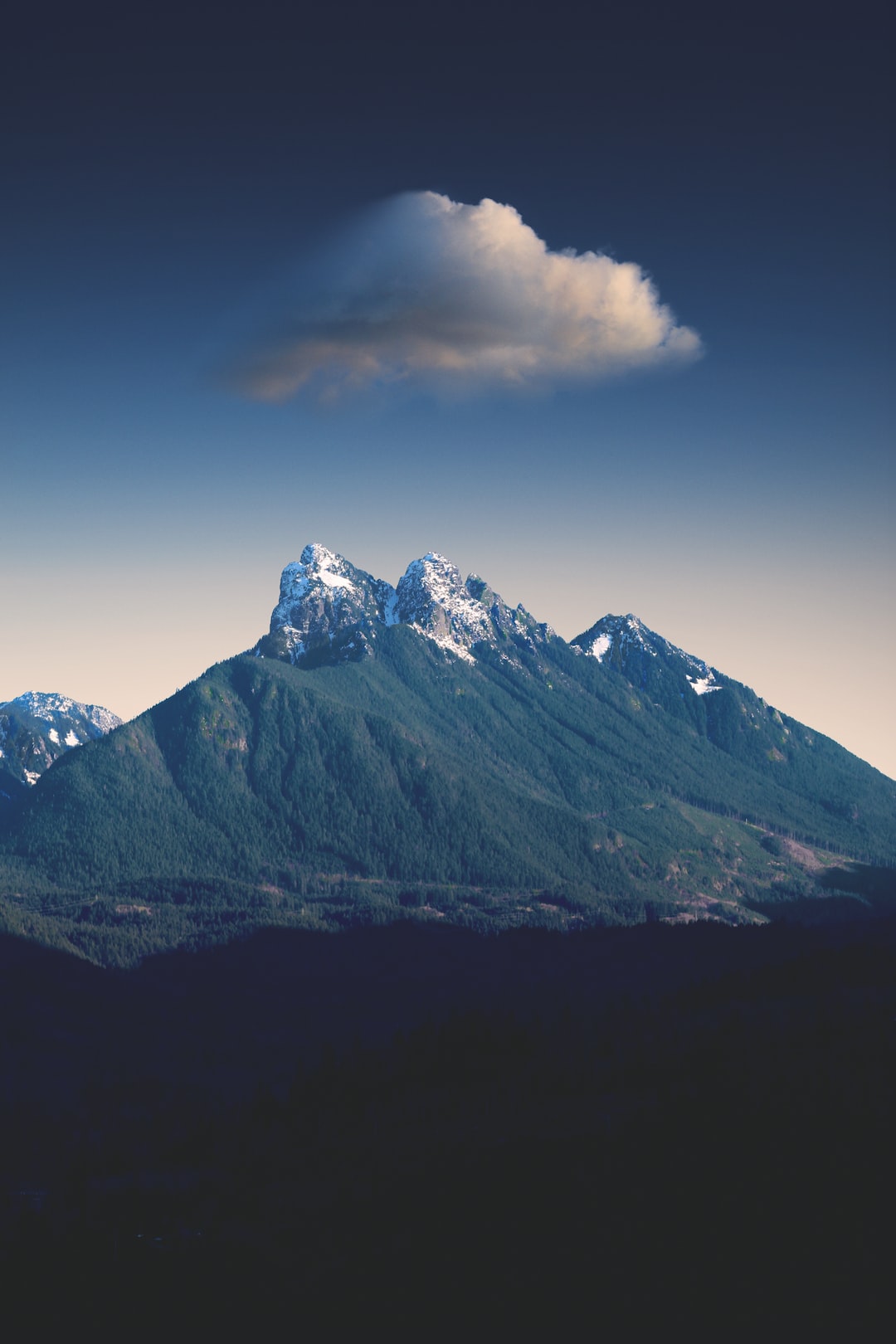 Love it or hate it WordPress is still around to stay. It is still the go-to for creating websites, thanks to a massive amount of plugins, themes and experience floating around for it.